Types of tread in automobile tires

3 August 2020
|
MAINTENANCE AND REPAIRS
You need about 5 min. to read this post

Car tires are largely responsible for the movement of the vehicle in different weather conditions and, consequently, for the safety of driving. What exactly determines this?

Experience from Formula 1, the most demanding testing ground for tire manufacturers, shows that when driving on dry surfaces under heavy loads, the rubber compound of the tire has the greatest influence on the handling. But when the road surface is not dry and level, and is covered with water, snow or mud – or, as is often the case, a combination of all three – tread becomes the key.

Simply put, tread is the outer part of the tire. The part that touches the road (technically, a slick is also a tread, albeit a smooth one). Aside from dry weather racing tires, tread varies greatly. It consists of “blocks” of rubber, between which are grooves of varying width and depth. These are not for decoration (although there are amateurs who claim that one tire may be prettier than another by having a more sporty tread pattern) but to effectively channel water, snow or mud from the front of the tire.

The lack of a tread pattern or insufficient tread depth (the minimum required by law is 1.6mm) means that water is not effectively dispersed away from under the wheel, leaving a film between the tire and the road, causing the so-called aquaplaning phenomenon which reduces and sometimes eliminates grip.

How a tire handles in different conditions – both straight ahead and cornering – depends among other things on the type of tread. These are distinguished by three. Symmetrical, directional and asymmetrical tread.

The symmetrical tread is the most basic type used before manufacturers started experimenting with less obvious solutions. It is characterized by a uniform pattern – it looks the same along the entire length of the tire, both on the inside and on the outside. The symmetrical tread pattern has very average handling characteristics, so it is mainly used where expectations are lowest – for small city cars without excessive power.

For quiet, gentle driving, the symmetric tread is good enough, with low rolling resistance and low noise levels. The argument that convinces many is also the price. Because “symmetrical tires” are the simplest in design, their prices are the lowest. However, it is not true that this type of tire is only available from inferior manufacturers. The high-end manufacturers also usually have at least a few products.

A more advanced version is a directional tread, in which the blocks of rubber are arranged in a V or U shape. What does this mean? Well, the water in front of the tire is evacuated much better, which reduces the risk of aquaplaning. This translates into significantly more grip when driving on wet roads – and also at higher speeds, where even small differences in handling characteristics make a big difference.

With a tire with directional tread, it is very important to mount the tire on the correct side in relation to the direction of travel (as indicated by an arrow on the sidewall of the tire). Directional tires come in all sorts of price ranges, as well as rolling resistance and noise levels. However, due to the higher level of development, directional tread tires are noticeably more expensive than symmetrical tires, which – increasingly often – does not discourage even small car users. The much better handling characteristics mean that many are willing to pay extra.

Where the demands are greatest, the most advanced tire technology is the asymmetric tread, which combines the best features of directional and symmetric tires. The tire surface is divided in this case into two zones. In the inner part, the grooves between the “blocks” are arranged densely and evenly, which promotes water evacuation. This is the part of the tire that works hardest when driving straight ahead.

In corners, the pressure is transferred to the outside of the tire. That’s why manufacturers have added more solid “blocks” to the outside of the tire, as well as shallower grooves, to ensure the best possible contact between tire and road, and therefore stability. Tires with asymmetrical tread tend to have the best handling characteristics, which unfortunately means that they are more expensive. However, where performance is important – for example in sports cars – it is difficult to imagine using “inferior” tires.

What type of tread to choose?

Choosing the right type of tread remains a matter of individuality and depends on the intensity and style of driving of the driver and the car. Generally speaking, there has been a move away from tires with symmetrical tread: however, this is still a budget solution that can be used by the least demanding users. Tires with directional tread can be considered as a reasonable standard, while those with asymmetric tread are a premium option. The most important thing to remember is that the type of tread is not everything. There are many other factors that go into choosing a good tire and these should not be underestimated. 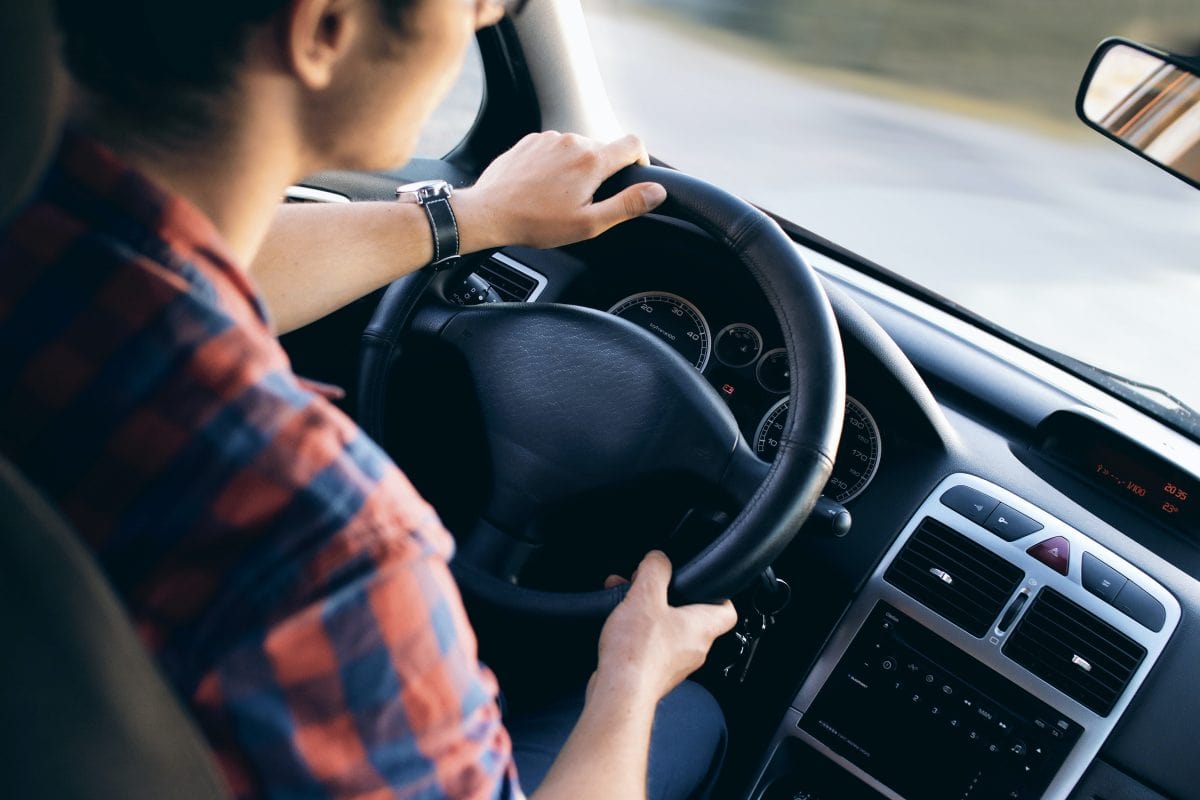 A CAR FOR A SENIOR CITIZEN
3 January 2023
|
No Comments
How to Be Prepared for Emergencies: A Pick-Up Truck Toolkit for Elderly Drivers 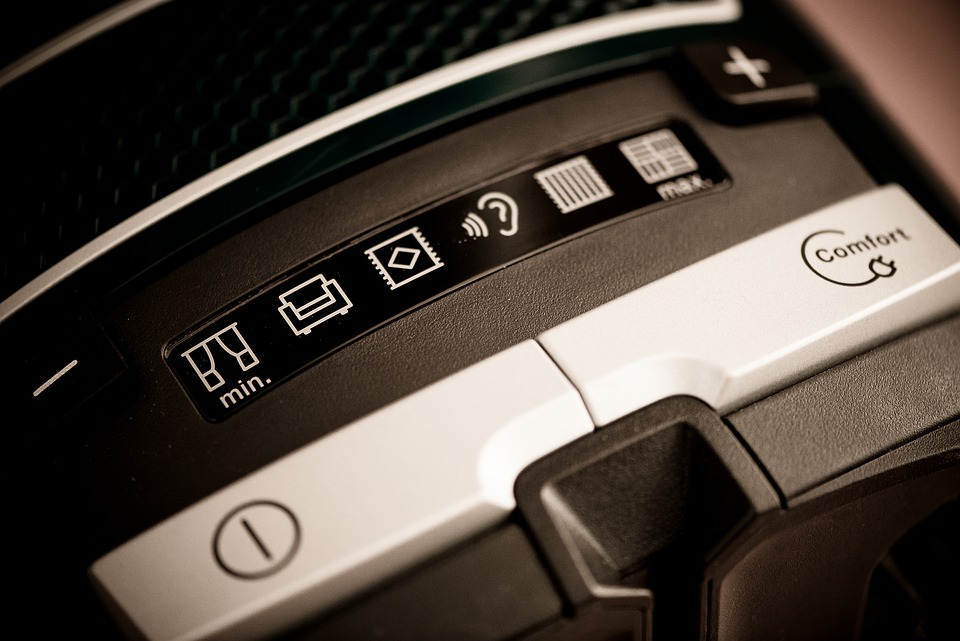 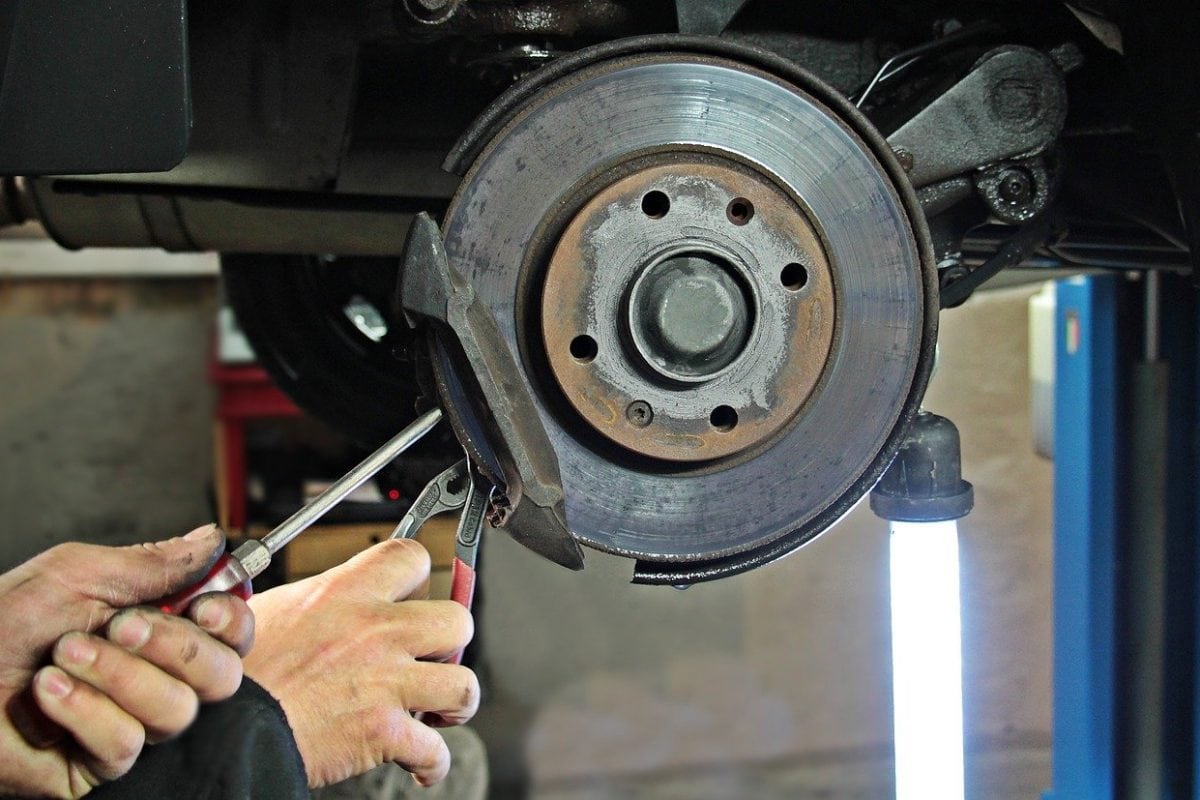 MAINTENANCE AND REPAIRS
15 September 2020
|
No Comments
What to do after buying a used car? Necessary repairs 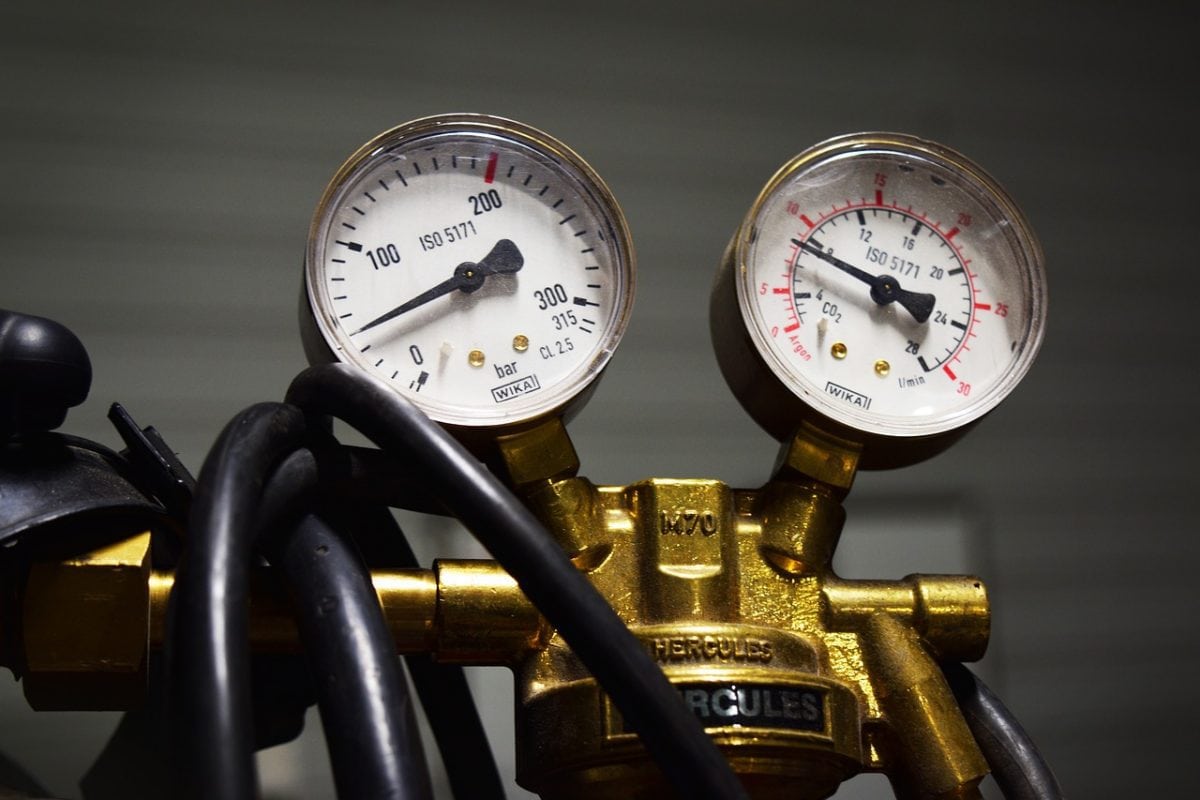 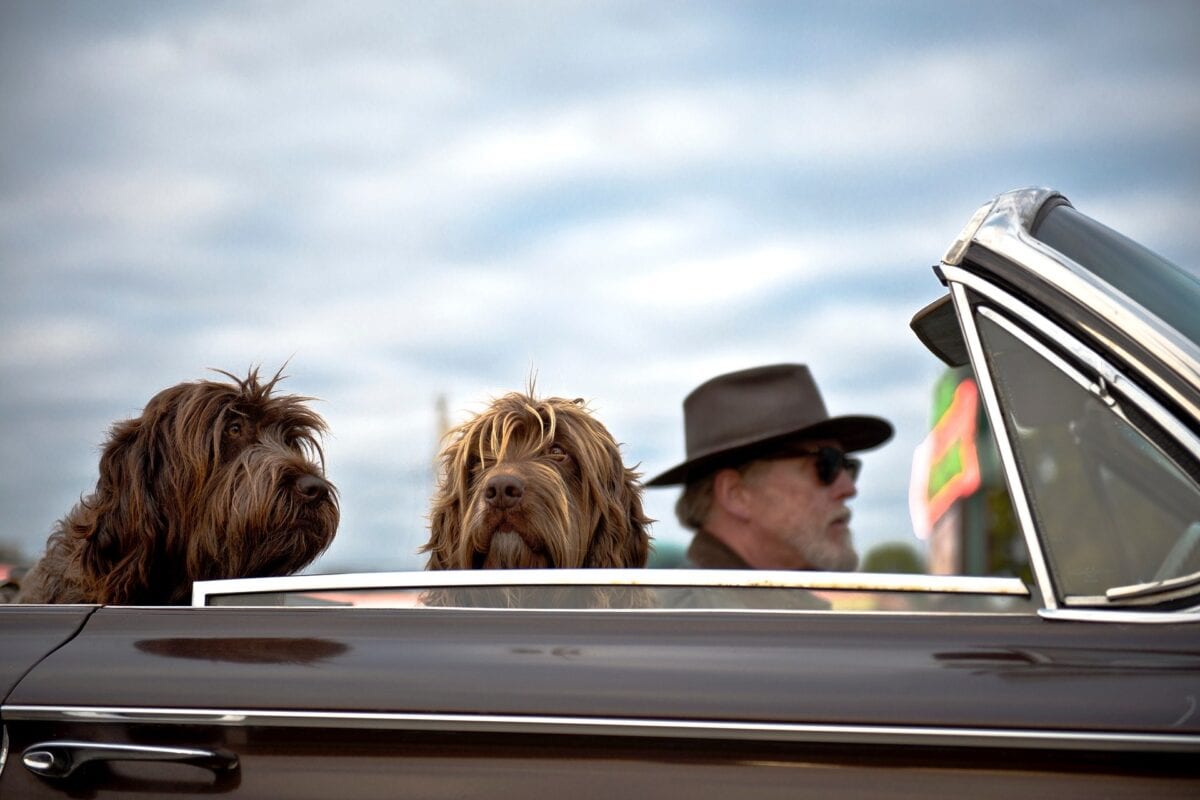 A CAR FOR A SENIOR CITIZEN
29 July 2020
|
No Comments
What should a car be like for a senior citizen?
0 Comments