Fiat 500 is a cult car, which is appreciated mainly for its maneuverability and compact size, which allows to find a parking space on the streets of even the most crowded European capitals, such as Paris, Berlin or Warsaw.

By many people this car is also described as a car for pensioners. Is it the right term and does any car really deserve it?

A car for pensioners – can you call cars like that?

Of course, we have freedom of speech – so yes, you can. However, being a little more understanding, it is worth considering the topic of cars for retirees more strongly. What cars are considered to be retirement cars?

Both the Fiat Multipla and the Fiat Panda enjoyed this designation for a long time. What do these two cars have in common? Certainly not very streamlined design and one could even say clumsy. Stylistics of these cars did not surprise anything special, they are just ordinary utility cars

The stereotype of a pensioner also comes into play here – a gentleman in suit pants and a checked shirt and a lady in a floral dress. While a dozen years ago it was quite an accurate term, because it was simply such a fashion, currently the age limit has moved so much that you can look young regardless of how old you are.

Therefore, the line between what is in the style of pensioners and what is in the modern or sporty style is blurred. Currently, even an elderly driver behind the wheel of a sports car should not be too surprising. For this reason, it is worth letting go of the term “retired car”, because it is no longer such a universal statement.

Fiat 500 – for which group of people is this car intended?

Fiat 500 is certainly a compact car with not much power. Ideal for moving around crowded city streets. Thanks to it you can easily get to the office, the office or the doctor, and there is a high probability that due to its compact size there will always be a parking space for it.

This versatility makes the Fiat 500 a car for every age group. There are also no gender restrictions, because the appearance of its body is neutral – the elegant line of the body and interesting interior should appeal to both men and women of all ages

The Fiat 500 is a car with a rich, decades-long tradition. Two generations of the car lived to see more than 6 million units produced in various versions of equipment and power, which is hidden under the front hood – including sports versions.

Fiat has been producing an updated version of the 500 since 2007. Many models have been produced, including limited editions such as the Ferrari Abarth in cooperation with Ferrari or cars celebrating the model’s 60th anniversary. In addition, the basic version of the car has undergone two facelifts – in 2013 and 2015.

The cars are equipped with a fairly capacious 185-liter trunk, as well as comfortable seats in the front and rear. Breakdowns, which end up in the service, in the case of this car do not cost too much, which can be a strong argument when choosing a car.

For use in the city, the petrol engine, which works with the gas installation, that is, 1.2 8V Fire, will be the best. It does not provide impressive performance, but certainly will allow you to move around the city economically. Therefore, it is worth looking for models with this engine.

Previous Post VAN or SUV - which will be better for a 2+3 family?
Next Post Ceramic engine oil additive 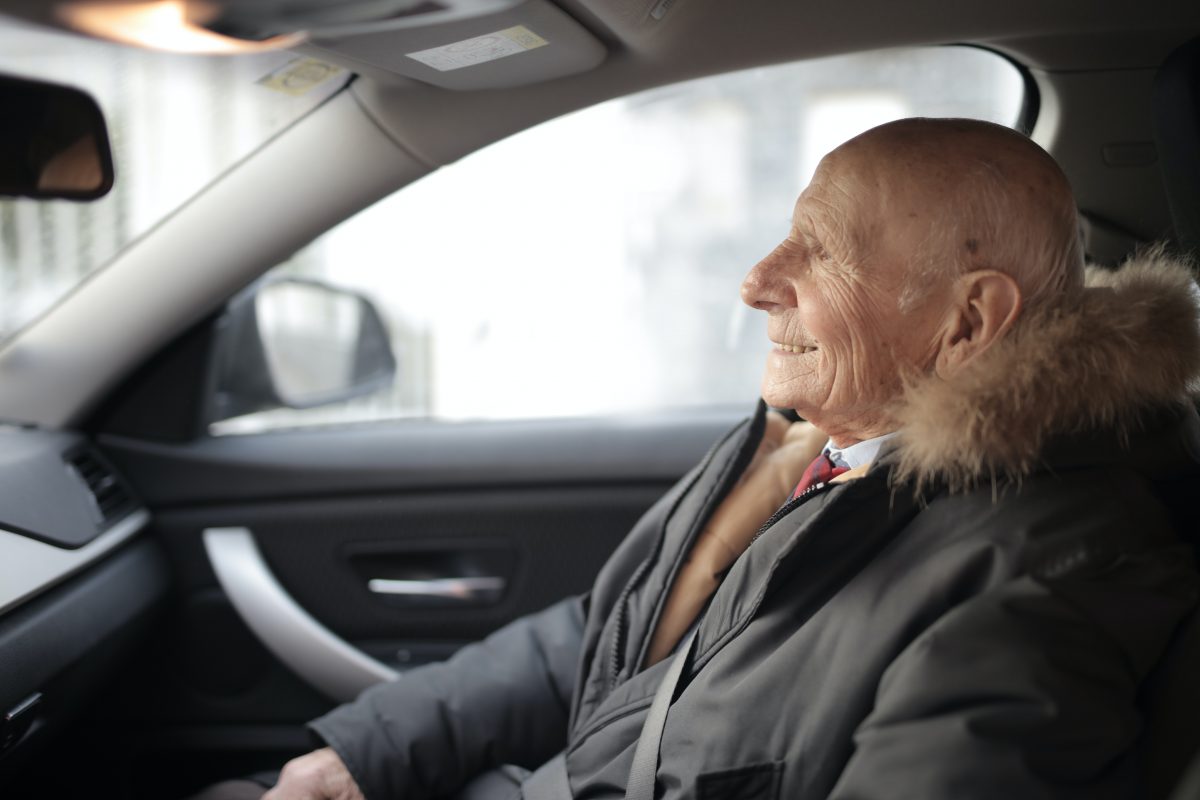 A CAR FOR A SENIOR CITIZEN
20 September 2021
|
No Comments
A safe car for a senior citizen from the showroom – here are our suggestions!
0 Comments