Teamuto › NOVELTIES CATALOG › For whom will the new Dacia Duster be the perfect car?

For whom will the new Dacia Duster be the perfect car?

5 October 2022
|
NOVELTIES CATALOG, OTHERS
You need about 3 min. to read this post

Dacia Duster is the flagship model of the Romanian manufacturer. What is the refreshed second generation of this car able to offer us, and for whom might it be a tailor-made car?

Dacia Duster, or how to build a brand from scratch

There is no denying that for many years the Dacia brand did not evoke very pleasant associations. Of course, we are still not able to talk about outstanding cars here, but the current Dacia in no way resembles the one from at least 20 years ago. The incorporation of the Romanian brand into the Renault Group was definitely a key step in the history of the manufacturer from Mioveni, which is now the largest exporter from the country. However, every story has a beginning, and while in this case the first model built with the help of the Renault Group was the Logan, by far the most groundbreaking car without a shadow of a doubt is the Duster.

This compact SUV even slotted perfectly into the fledgling boom for vehicles of this type, but that’s not what ultimately made the Dacia Duster a success. It was a really cheap but solid car, which was additionally promoted really heavily on TV and other media. This was probably the most important element that made the Duster popular. Its success pushed Dacia forward, and while the cars are still not automotive gems, they sell really well due to their relatively low price relative to market competitors.

The new Dacia Duster – what has changed?

Speaking of the new Dacia Duster, we mean its facelift, which entered the market in the second half of 2021. Visually, we can’t see huge changes, but we should undoubtedly mention the refreshed body line, a slightly slimmed-down radiator grille, as well as more strongly marked sills, which adds a kind of sportiness to the whole design, as well as the change of headlights. The car’s interior has also been refreshed, with an all-new infotainment system added as an option, with an 8-inch touchscreen at its center. Overall, all of these changes are cosmetic and don’t affect the whole car too much.

We have told you why the Dacia Duster has become so popular, and what has changed as a result of the facelift of this model. However, to whom can the Duster actually be useful? Well, it can certainly be a great design for a young family looking for a solid and safe car straight from the showroom. In such an application, the Duster will work really well, as it is quite a large car, also in terms of trunk space. Four-wheel-drive versions, on the other hand, may make those who like off-road driving fond of Duster. So is it possible to like the Dacia Duster? Absolutely!

Previous Post Local searches. How to optimize your business page?
Next Post Design your own car air freshener for a fresh and personal touch! 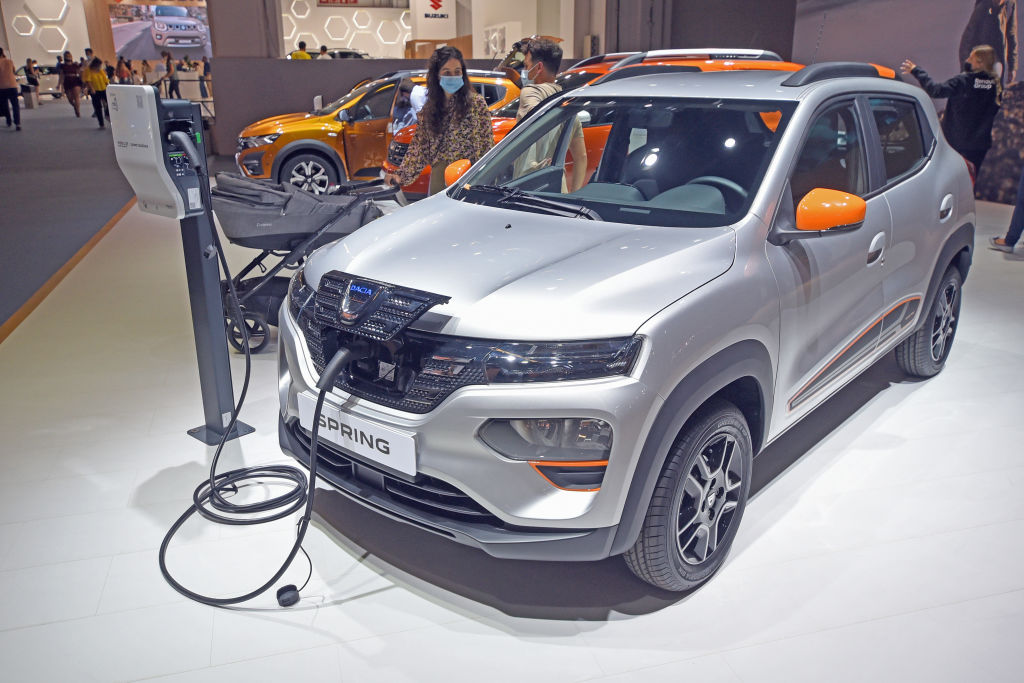